Tinnitus is defined as hearing sounds that don’t do not come from an external source. This might be experienced as buzzing, ringing or whirring sounds, that seem like they’re coming from deep inside the ear or inside your head. Tinnitus can vary from very mild to severe and may come and go (intermittent tinnitus) or be heard continuously.

What causes tinnitus and how common is it?

Tinnitus is very common and affects people of all ages, including children. (citation? i.e. according to the BTA), Around 30% of people will experience tinnitus at some point in their life, and often it’s only a temporary issue. However, tinnitus can also become an intrusive and chronic problem for some people which can impact quality of life in a number of ways, including their hearing, sleep and concentration. Tinnitus can have a significant psychological impact too, sometimes causing distress and depression.

It’s not always possible to identify what’s causing tinnitus but a number of factors have been recognised. People with some degree of hearing loss or who have been exposed to loud noise levels, perhaps through their work, can be particularly at risk of tinnitus. Sometimes there’s an underlying physiological cause, such as a perforated eardrum, ear wax build-up or glue ear. Ear infections and certain other health conditions, including Ménière’s Disease, can also cause tinnitus. Psychological factors are also relevant, and stress and anxiety are both commonly recognised tinnitus causes.

At our London tinnitus clinic, we can perform diagnostic tests that can help you understand the full condition of your hearing health. Our tinnitus matching test can help us get an understanding of the type of tinnitus you have as well as hearing tests to provide a fuller picture. Our comprehensive tests will be able to detect any issues. 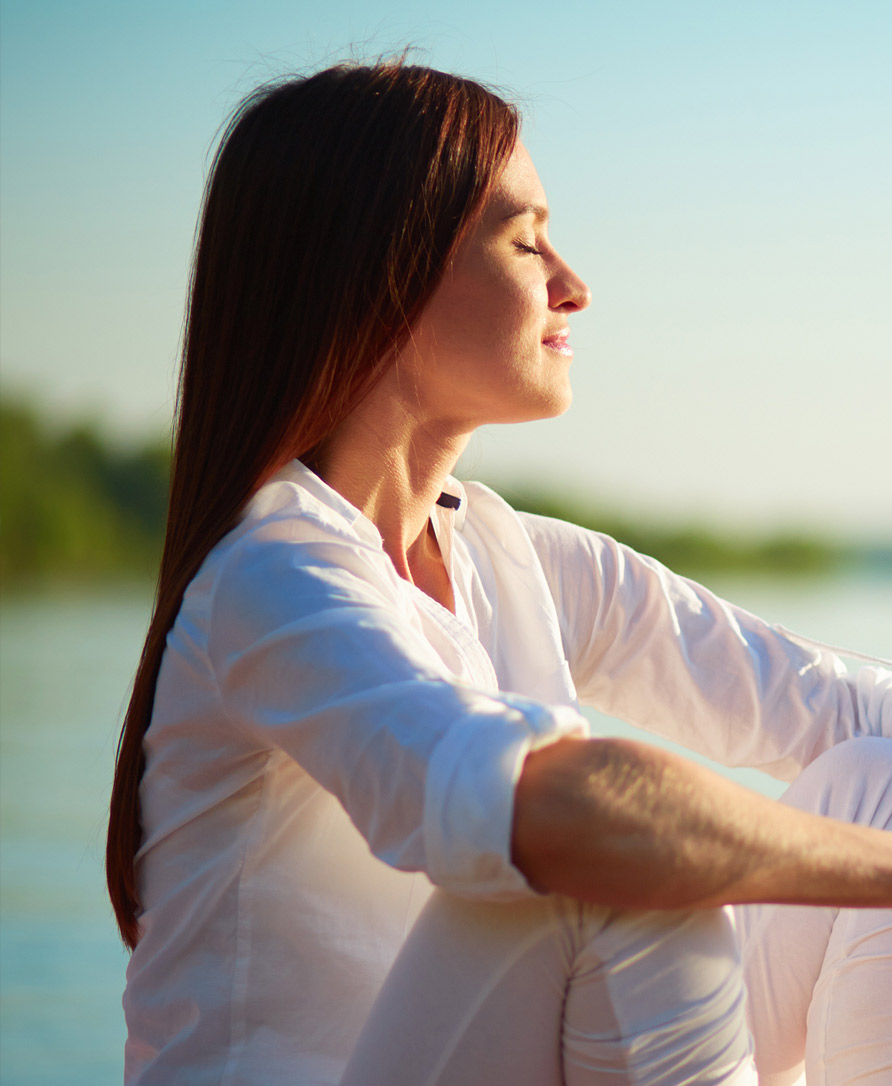 How is tinnitus treated?

If tinnitus is affecting your life, there is a lot we can do to help at our tinnitus management clinic. With the right information, treatment and support, most people find their tinnitus is significantly reduced or eliminated, meaning they can find relief and go back to enjoying life to the full.

Tinnitus treatment usually depends on a range of individual factors. If there is a specific underlying cause that can be treated, this may be all that’s required. But even for tinnitus with no clear cause, a range of therapies along with self-help measures can be very effective. For some people, hearing aids play a vital role in tinnitus treatment.

Our aim at London Hearing is to create a tinnitus private treatment plan that best suit your individual needs. Here’s a look at some key tinnitus treatments:

If you have hearing loss, hearing aids will amplify environmental sounds back into ‘normal’ range. This allows more sound from the outside environment to enter the hearing pathway, which can help partially ‘mask’ the tinnitus sounds. Also, hearing aids mean that you won’t have to strain so much to hear, which can eliminate a lot of exhaustion and anxiety, in turn making it easier to cope with tinnitus. Some of our hearing aids have a built-in  sound generators which can partially mask the tinnitus.

This means deliberately using other sound sources to help reduce tinnitus awareness or the distress associated with it. This can be a very useful self-help technique.

CBT involves looking carefully at how you think about your problems, what you do about them and how these factors influence the way your problem affects you. The CBT therapist supports you in changing how you think and what you do so that your problem, or the impact of it, is greatly reduced. CBT has been used in the management of tinnitus for over 30 years. It does not eliminate tinnitus but the scientific literature shows that it can lead to significant reductions in tinnitus related distress. The literature suggests that it is the approach for which there is the strongest evidence of benefit.

The principles behind TRT state that tinnitus becomes a problem for someone because it can associate with some other stressful event in that person’s life. This association leads to tinnitus being processed by the hearing system as a priority, i.e. it is given great importance. The treatment involves educating the person about that process and the mechanisms of tinnitus. It then entails the use of external sounds to partially mask tinnitus which can include wearing sound generators (that look like hearing aids but do not amplify sound).

This process is thought to reduce the association between tinnitus and the stress and so allow tinnitus to become an emotionally neutral experience. Reviews of the scientific literature suggest that the evidence for TRT needs to be strengthened but it is certainly the case that many people have found it a helpful approach.

At present, there is no drug treatment for subjective tinnitus which is FDA recommended. Some people become anxious or depressed in response to tinnitus and are therefore offered antidepressant medicines. By relieving the symptoms of depression these medicines can help break the vicious cycle between these symptoms and tinnitus distress. Some people are also offered sleeping medicine. These will usually be prescribed by your GP. Some may increase tinnitus annoyance or intensity, and therefore these could be reduced after discussion with your GP.

Mindfulness Based Cognitive Therapy (MBCT) is one of the latest developments within CBT. It uses meditation exercises as a method for helping a person observe their physical, emotional and cognitive reactions to things. This observation can help us to respond more carefully to situations rather than automatically reacting to them. This can help us be less distressed. Learning MBCT skills usually takes a few months of regular practice; most people find the practice enjoyable. MBCT is part of the NICE guideline for the management of depression and is also used in many anxiety clinics. It is also increasingly used in physical medicine and has been used in a number of specialist tinnitus clinics for the past ten years. There is now a growing evidence base indicating that it is an effective way of managing tinnitus for many people.

There is a close link between tinnitus and stress. Many people find tinnitus stressful and find that tinnitus is more intrusive when they are stressed. Learning to relax can help to break the vicious cycle. According to the British Tinnitus Association, there are several activities which may help to relieve stress. These include exercise, socialising, changing things in your life which cause you stress (if possible); Other methods of relaxation include breathing exercises, aromatherapy, yoga and tai chi. These things can help you ‘relax’ in a general sense and as a result may reduce the intrusiveness of your tinnitus. “The purpose of relaxation is not to reduce tinnitus, but to deal with the consequences of it” (Andersson & Kaldo, 2006). In a more specific sense relaxation can be achieved by learning progressive muscle relaxation exercises. There is evidence in the scientific literature that these techniques can lead to a reduction in tinnitus related distress and to an improvement in psychological well-being.

“We tried carefully both the in-ear and the out-of-ear alternatives and it became clear which the best was for me. You were very careful to make sure that we had the right solution, and then in running the aids to suit my particular hearing and circumstances”

“The outcome has far exceeded my expectations, whether the striking improvement in my hearing, the quality of the equipment, or the practicalities of its use. Had I known how effective and straight forwards the procedure would be, I would have come to you much sooner!”